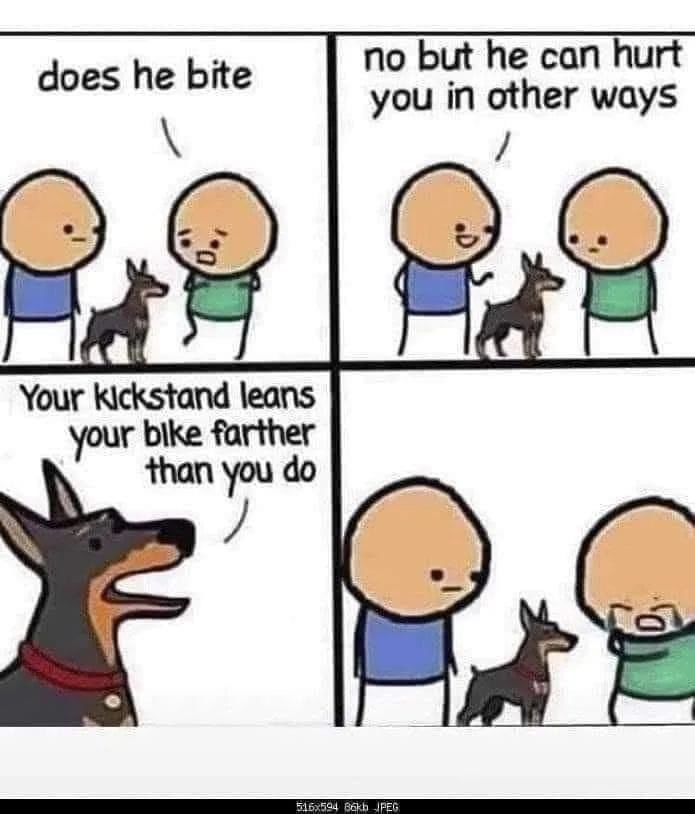 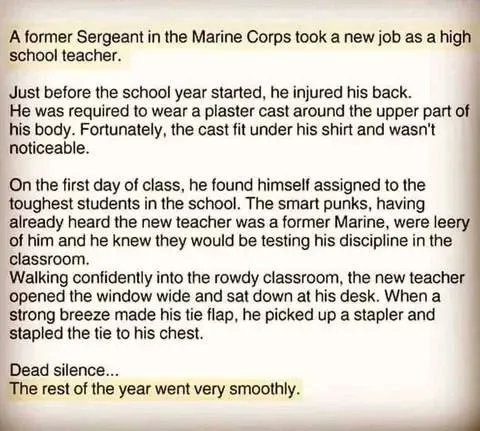 A man falls asleep at church.

One day Mrs. Jones went to have a talk with the minister at the local church. "Reverend," she said, "I have a problem, my husband keeps falling asleep during your sermons. It's very embarrassing. What should I do?"

"I have an idea," said the minister. "Take this hatpin with you. I will be able to tell when Mr. Jones is sleeping, and I will motion to you at specific times. When I motion, you give him a good poke in the leg."

In church the following Sunday, Mr. Jones dozed off. Noticing this, the preacher put his plan to work. "And who made the ultimate sacrifice for you?" he said, nodding to Mrs. Jones.

"Jesus!", Jones cried as his wife jabbed him the leg with the hatpin.

"Yes, you are right, Mr. Jones," said the minister. Soon, Mr. Jones nodded off again. Again, the minister noticed. "Who is your redeemer?" he asked the congregation, motioning towards Mrs. Jones.

"God!" Mr. Jones cried out as he was stuck again with the hatpin.

"Right again," said the minister, smiling. Before long, Mr. Jones again winked off. However, this time the minister did not notice. As he picked up the tempo of his sermon, he made a few motions that Mrs. Jones mistook as signals to bayonet her husband with the hatpin again.

The minister asked, "And what did Eve say to Adam after she bore him his 99th son?"

Mrs. Jones poked her husband, who yelled, "You stick that goddamned thing in me one more time and I'll break it in half and shove it up your ass!"

Free pie and a pint for everyone

EstuaryBoy said:
Free pie and a pint for everyone
Click to expand...

And cigar!!
Don't forget the cigars

Not to be insolent or demeaning, but DAMN she looks like Churchill! 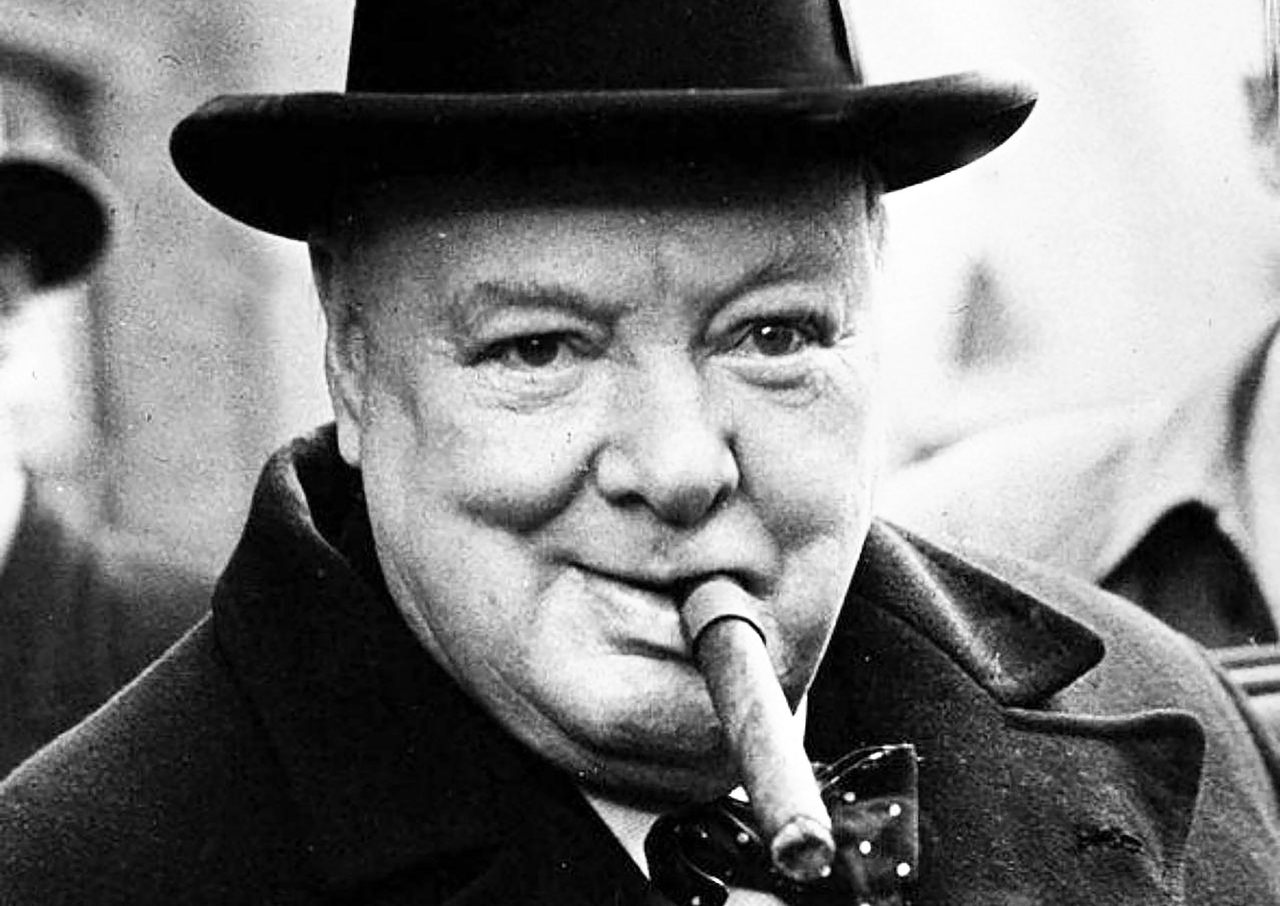 I wonder if she backs the anti wolf whistling law ????

More like this Churchill (for the colonies, this type of bulldog is an insurance advert) 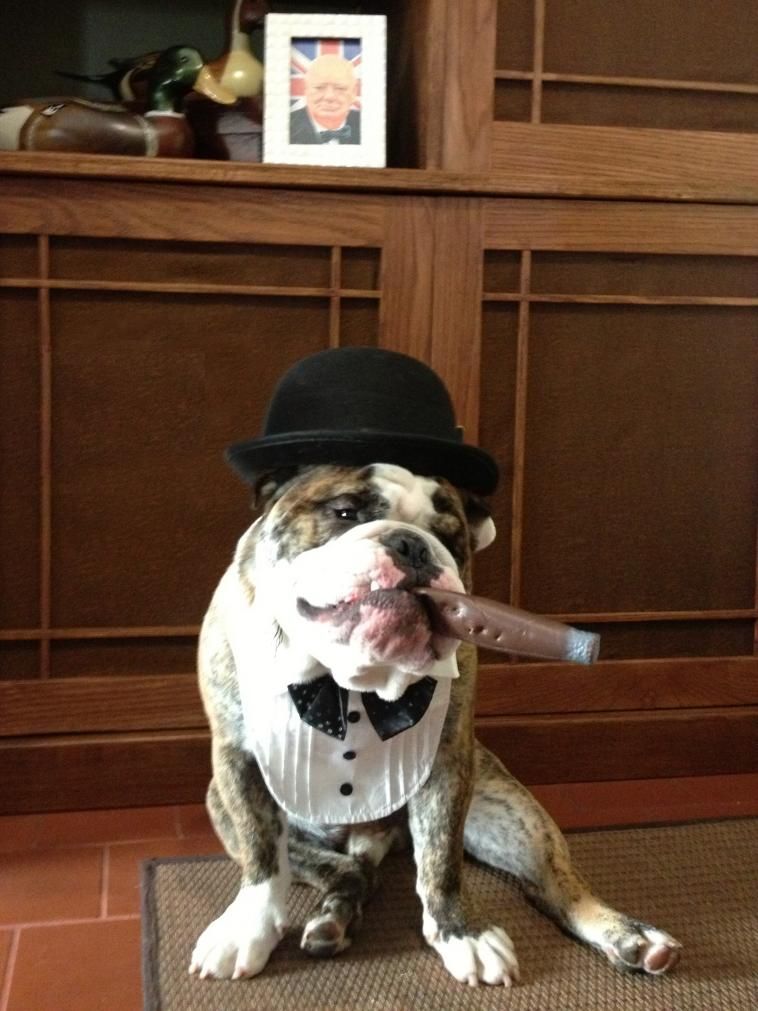 Flatspot said:
More like this Churchill (for the colonies, this type of bulldog is an insurance advert)

Would that constitute two 'online hate crimes' right there???

Welcome to the 21st century

Okay then.
Gotta' send this one on. Bureaucracy at its finest.

Lineslinger said:
Okay then.
Gotta' send this one on. Bureaucracy at its finest.
Click to expand...

Here's the US secretary of health
No cigars or drink for her !https://images.app.goo.gl/ww8zqbYaUseTeJwZ9

baz said:
Here's the US secretary of health
No cigars or drink for her !https://images.app.goo.gl/ww8zqbYaUseTeJwZ9
Click to expand...

baz said:
Here's the US secretary of health
No cigars or drink for her !https://images.app.goo.gl/ww8zqbYaUseTeJwZ9
Click to expand...