Never heard her - thanks!

The man who brought Rock and Roll to Great Britain. Charlie Gracie from Philly, PA, USA, and started the whole Rock a Billy thing.

Found this little gem while surfing for Humble Pie. Steve Marriot's awesome voice, Frampton's guitar. An acoustic arrangement that IMO is superb. Doesn't seem to have been recorded on any of their studio albums.

Love it. It's about time they went back to their roots and released a new album. Hard to beat R.L Burnside and Junior Kimbrough

Just some blues to shake off the blues. Popa Chubby, The Beast from the East. Watch the show, you'll be glad you did. Great Show.! TW, where you at?

On August 1, 1981, MTV: Music Television goes on the air for the first time ever, with the words (spoken by one of MTV’s creators, John Lack): “Ladies and gentlemen, rock and roll.” The Buggles’ “Video Killed the Radio Star” was the first music video to air on the new cable television channel.

NORTSTER1974 said:
Just some blues to shake off the blues. Popa Chubby, The Beast from the East. Watch the show, you'll be glad you did. Great Show.! TW, where you at?
Click to expand...

wow absolutely amazing!!!! many thanks for posting.. and best Popa Chubby Albums..? please let us know.

Whilst not my favourite genre, It must absolutely be included here. 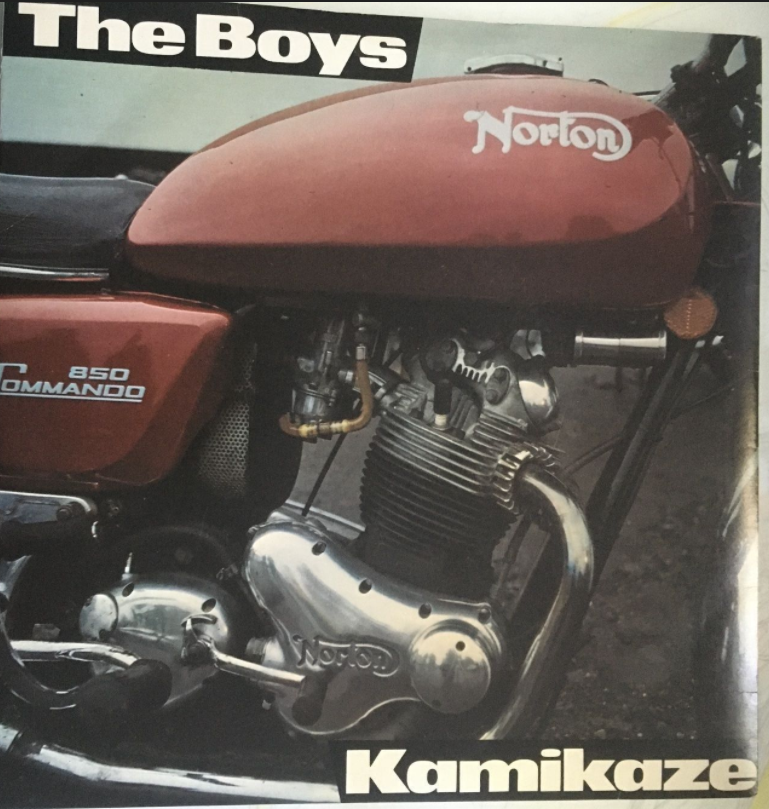 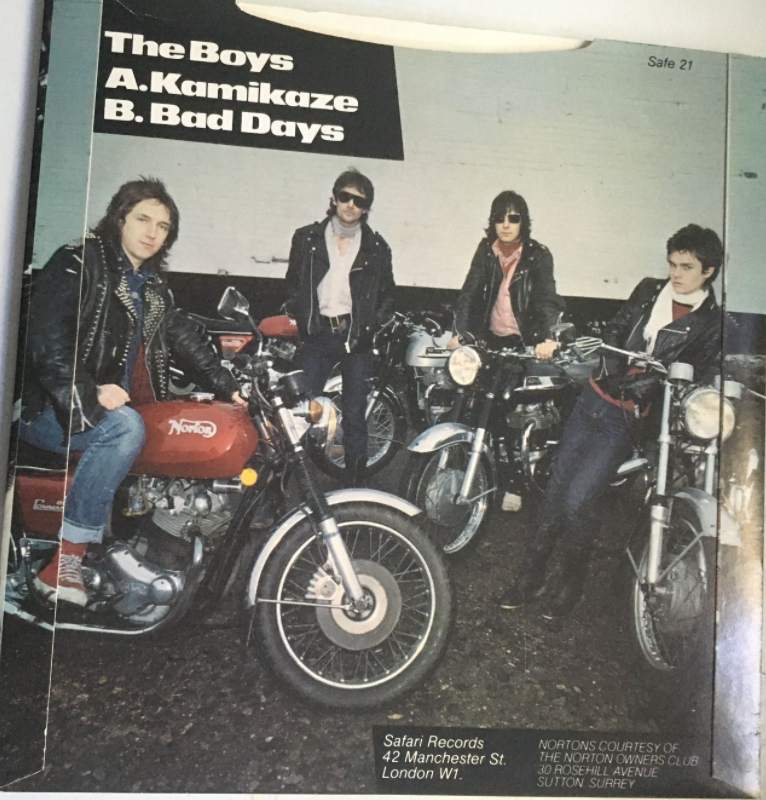