Hey everyone hope we are all well.

Just starting to look into getting my first ww2 bike with the aim of using it regularly.

Currently ride the Norton 650ss as a daily

My grandpa was in the desert rats so thinking of riding one to pay respects to him.

Main two I've been looking at are the Norton 16h and the WM20 and was wondering which is the easier to live with as an every day bike or any preference handing or reliability between the two?

Any other standout models saw the Velo's are quite rare, not to familiar with the Matchless options other than the g3l having conventional forks.

I have never ridden the BSA but i think they are very similar in terms of performance etc.
The forum on the wdnorton.nl site is not very active but the one on the wdbsa.nl site is much more so, and happy to discuss all things wartime motorcycle not just BSA. I still lurk on there occasionally.
BSA and Norton were made in much greater numbers than the other wartime makes so bikes and parts are easier to find. I was once informed on the BSA forum (by a Norton person) that parts for the BSA's were more readily available than those for Nortons but it is surprising how many bits and pieces can be sourced from those who keep Manxes and other sexier models on the road.

Thanks for the reply appreciate it Ill check the wdbsa.nl forum out. 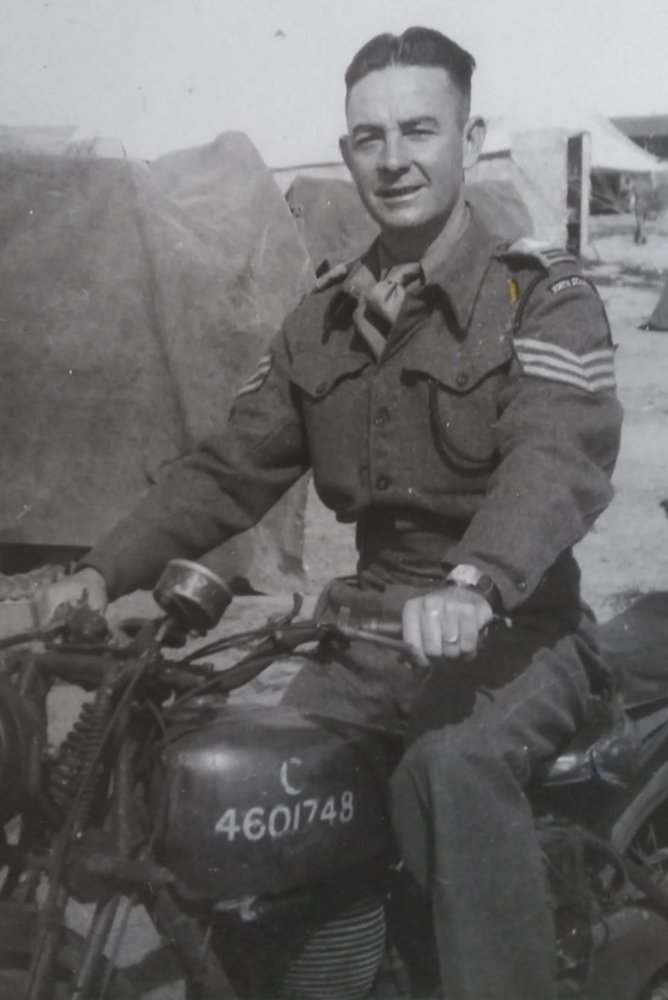 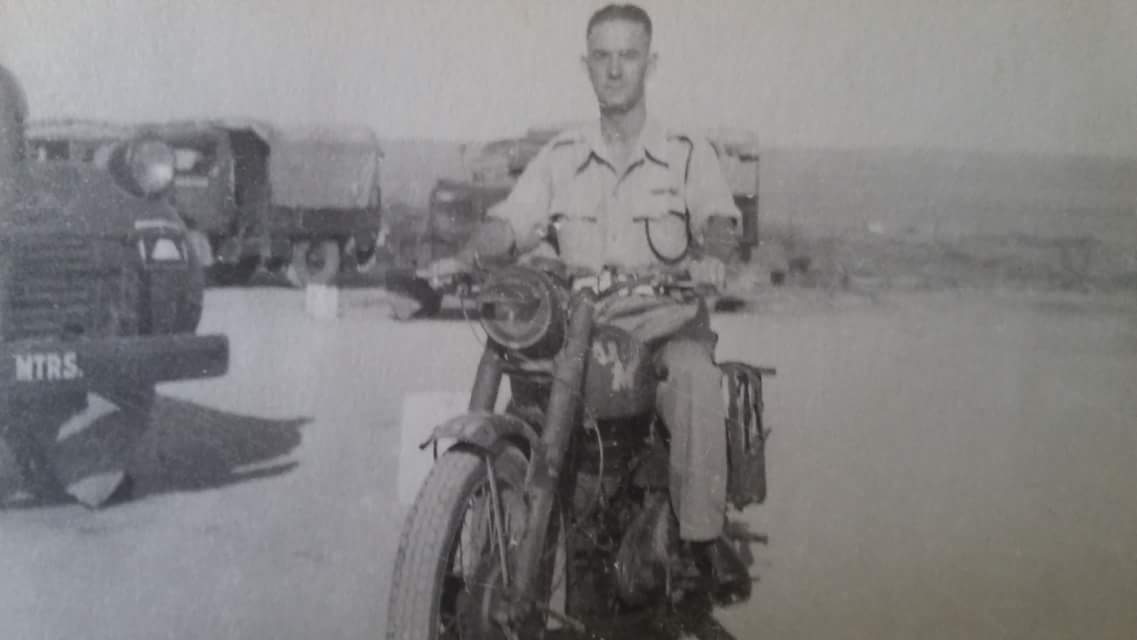 What regiment was he in Tom, one of my Uncles had a Norton and Matchless in the desert.

Wow truly superb pictures thanks alot for posting he was in the royal ordinance core was a gunner in the 8th army
Last edited: Dec 29, 2019

It reminds me of the peppy chap who strode into NVT California distribution headquarters in Duarte and announced in a voice loud enough to be heard "I'm restoring an Ex-WD BSA". Brian Slark shook his head quietly and said "Restoring an Ex-WD BSA???? Paint it with a bucket of khaki paint and a mop and ride it!"

Well, for spares for a ex WD bike you couldn't look much further than one of those freight ships sunk during WW2, there was a TV program a while back that showed m/cs in the hold of one! You'll have to take up scrubs diving as a new hobby!

Haha lucky I have a scuba diver mate lol. Yeah there's some amazing footage on youtube that's for sure very moving and emotive

They don’t seem to come cheap...

Funny you should post them Eddie actually had dealings with them before on my cousins ducati let's just say he didn't have it long.

Those two are massively over priced the matt coloured one is discussed over on the bsa wm20 as the frame stampings have been done as by an owner etc an the other one has incorrect parts fitted. Was trying to get the engine and frame numbers from them for a while but they never replied or got back to me luckily a few others had seen the bikes at auction last year.


Starting to get more familiar on them

Have been watching a few Nortons go at dealers over last year some at 7,000-7,500 that actually sold not ones that had been hanging around for ages. So gives me a good idea of what a private bike should be if the right one comes up.
You must log in or register to reply here.
Share:
Facebook Reddit Pinterest Tumblr WhatsApp Email Link
Top