Does this Robinson brake correspond to the period of a 1954 wideline frame ?
Last edited by a moderator: Dec 18, 2021

"Design loosely based on the Eddie Robinson designed double sided 8" drum brake of the mid '60's."

Well I would hope they are only loosely based on the original, certainly if the original that I had some years ago was anything to go by!

It was a pretty awful thing. Consensus of opinion was that the choice of alloy for the hub was wrong. The thing expanded so much when hot it was impossible to deal with, I set it up dragging, but after 4 laps or so the lever would pull back to the bars and I had to adjust it whilst riding. Then, when cooled after the race the brake would be on pretty tight and need the adjusters backing off again!

I doubt this would ever surface as an issue with road use though to be fair.

Like a lot of manufactures did in this heyday-they used the wrong type of alloy thar expanded too much with the heat . . . . . .

Steko, I don’t think this 4ls brake was available in 1954, however it was certainly used on a number of period cafe racers over the years. I have one that I am going to use on my Ironhead Sportster engined Slimlne special. 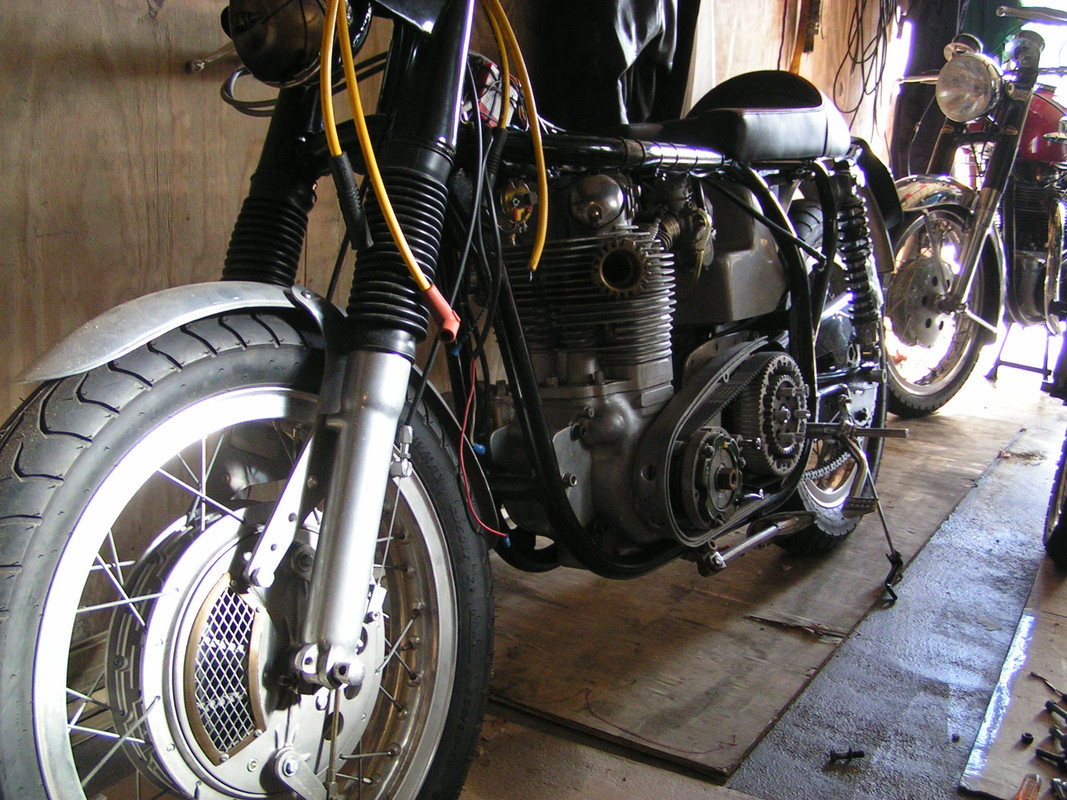 I have one on my T150V Triton and it's the best front brake I've had I can stand it up on the front wheel,I can't comment under racing conditions but I've had the hub to very hot and no cable issues

Oddball said:
I have one on my T150V Triton and it's the best front brake I've had I can stand it up on the front wheel,I can't comment under racing conditions but I've had the hub to very hot and no cable issues
Click to expand...

Original item or a replica ?

Maybe they didn’t use the ‘wrong‘ alloy… maybe the just got whatever was in the smelting pot that day… and maybe yours was made on a day when there was some decent stuff in the pot… and mine wasn’t…?! 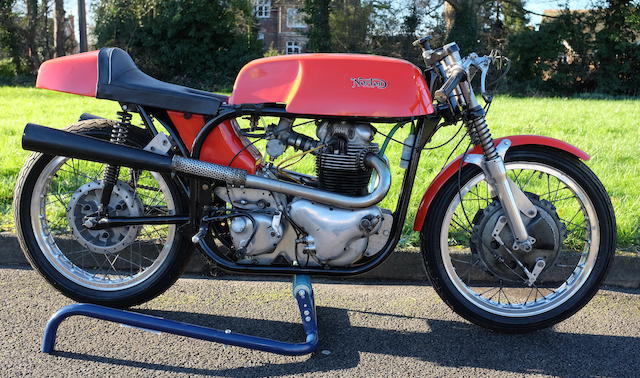 EARLIER , the 7R brake was considered ' the BEST ' must be repro ones 'off the shelf '

Twit broke his neck riding a Honda, so they said . 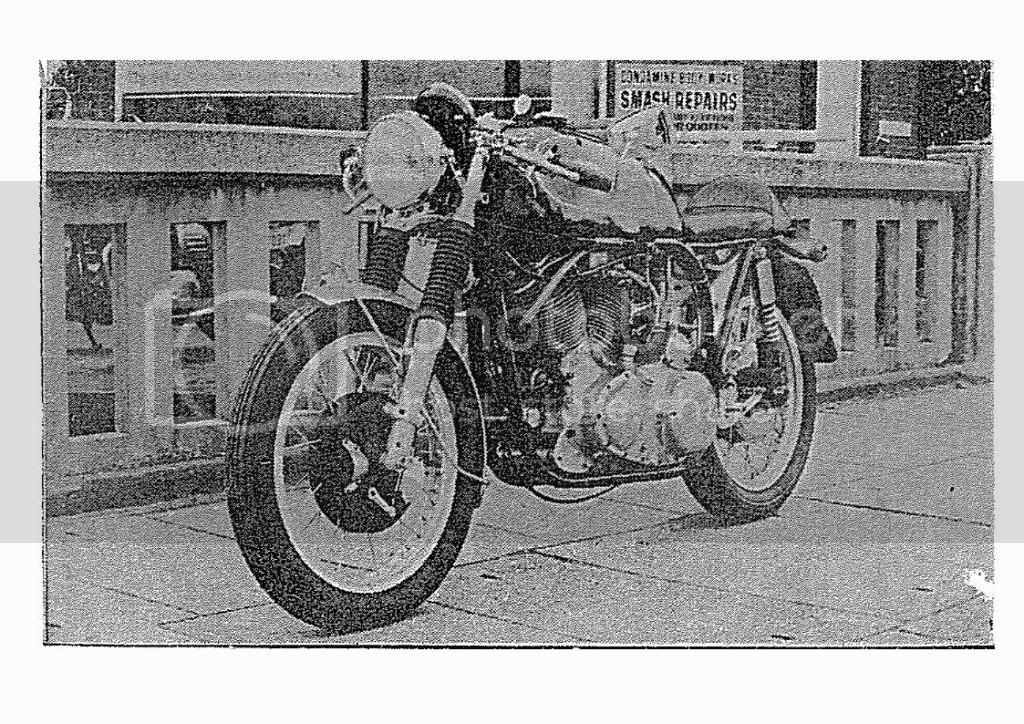 The SLS , no racing , has rather better FEEDBACK , plus it's ' ELECTRON ' ( magnesium alloy , so lighter , tho inflamable , so if it overheats )

( just kidding ! ) You wouldnt think it'd be safe to let blokes like this loose on machines like that , now would you . ?