Tornado said:
Woman needing a kidney refuses to vax, Doc not giving her the transplant:


There are long lists of things potential transplant recipients must do, including to be vax'd for a number of infectious diseases. Following a transplant, you are on immuno suppressive drug regimes for the rest of your life to reduce risk of organ rejection (which is is an immune response to the "foreign" organ tissues). Apparently severe outcomes/death are in the 20-30% range for transplant covid patients....
Being unwilling to follow best medical advice prior to transplant does not give the doc's much faith in your behaviors following transplant.
Click to expand...

gortnipper said:
"The analysis includes all recorded deaths due to any cause and does not refer to deaths caused by the vaccine itself." (my emphasis)

"The EudraVigilance website indicates the figures it compiles do not confirm links between vaccination and reported adverse events.

A disclaimer on the website reads: “The information on this website relates to suspected side effects, i.e. medical events that have been observed following the use of a medicine, but which are not necessarily related to or caused by the medicine.”

Instead of a King James part quote How about this one... YOU CAN LEAD A HORSE TO WATER BUT YOU CANT MAKE IT DRINK. I don't read the Bible.or the Torah. Or the Koran. But I agree with the assertion. We own many horses...

Since you seem to quote how reputable the CDC and the FDA are....here you go..... 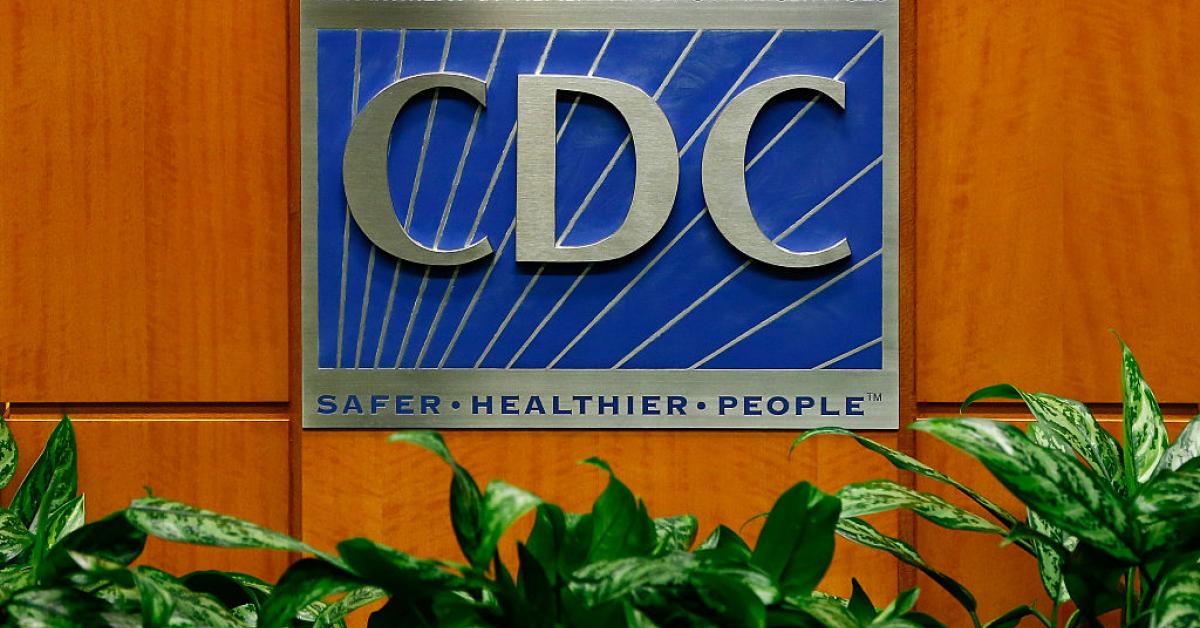 "Public health policy must be based upon accurate and independently verifiable data," and CDC and FDA aren't providing it, Oregon state senators tell U.S. attorney.

"Vaccination is more than 90% effective in reducing severe forms of Covid-19 in people over 50", a French study of 22.6 million people over the age of 50 has found.

The results were the same no matter whether the patient was given the Pfizer/BioNTech, Moderna or Oxford/AstraZeneca vaccine. 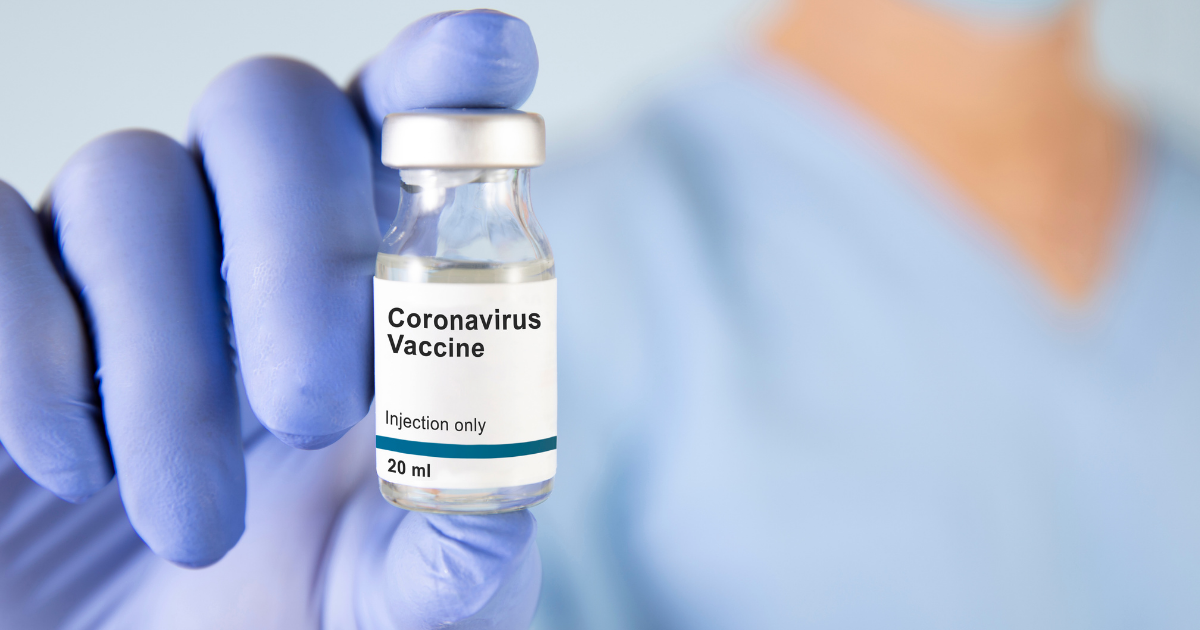 Said it before and I’ll say it again… the best ’study’ is simply the ongoing count, especially here in the U.K. where we started the year at record daily deaths.

Since vaccinations hit a critical mass we’ve been trending around similar figures for months… latest daily info from the Office for National Statistics: over 40,000 new cases in a 24 hour period with only 28 deaths! That right there is irrefutable proof that the vaccines at least slash hospitalisation and death rates.

Also as I’ve said before, that death count is artificially high, on average 1650 people die every day in the U.K., so, given that it’s the old and frail and ill that usually die, it’s pretty obvious that some of those 28 people were gong to die anyway, even without covid.

There was an image floating around on Facebook a short time ago, saying
"People who think the COVID vaccine will modify their genetic make-up should probably welcome the opportunity"

Rather apt I think.

The Chinese made a few mistakes when they developed Covid 19.

The Chinese intention was to lower the worlds population, their increase of green house gasses
was not doing it quickly quickly enough and was not discriminating.

So they developed Covid 19 to rid the world of the old, the infirm and the stupid.

However, they did not expect vaccines to be developed so quickly or that they would be so effective.

Nor did they expect the anti-vaxxers to be killed off by Covid; the Chinese need anti-vaxxers.


(Sorry for the black humour, and sorry if it upsets those affected by deaths caused by Covid)

Anti-vax politicians are fighting vaccine mandates from their ICU beds as they struggle to breathe from the virus.

Danno said:
Anti-vax politicians are fighting vaccine mandates from their ICU beds as they struggle to breathe from the virus.

Did you watch the vid? Ultimate denial of reality. When you try to make political hay out of science denial, you lose.

Interesting discussion on how injection method may play a role in some of the vaccine adverse events like clots and heart inflammation:


Basically this medical professional is saying that the injection technique of syringe aspiration helps prevent accidental intravenous delivery for vaccines meant for intramuscular delivery. This method is likely not being used by some administering personnel either from lack of knowledge or limited training.

Another well presented summary of recent papers indicating vaccinated breakthrough infections are cleared much faster, giving less time to spread to others, than for infected un-vaccinateds: